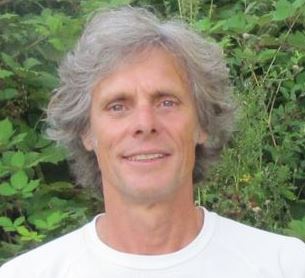 Originally from Val d’Or, Quebec, Jacques has been passionate about tennis for more than 35 years.

Following his dream, he continued his certification and worked at Hollyburn Country Club in West Vancouver and the Arbutus Club in Vancouver. Along the way, he kept his connections on the Sunshine Coast and was a familiar face here when the Club was located in the Wakefield Bubble. He became Suncoast Racquet Club’s Pro when the new facility opened in 2008.

Jacques is popular amongst his students and can help with a range of clinics and private or group lessons for members, as well as for the public.

For current lesson times and arrangements, please contact Jacques Joyal by phone or email at: