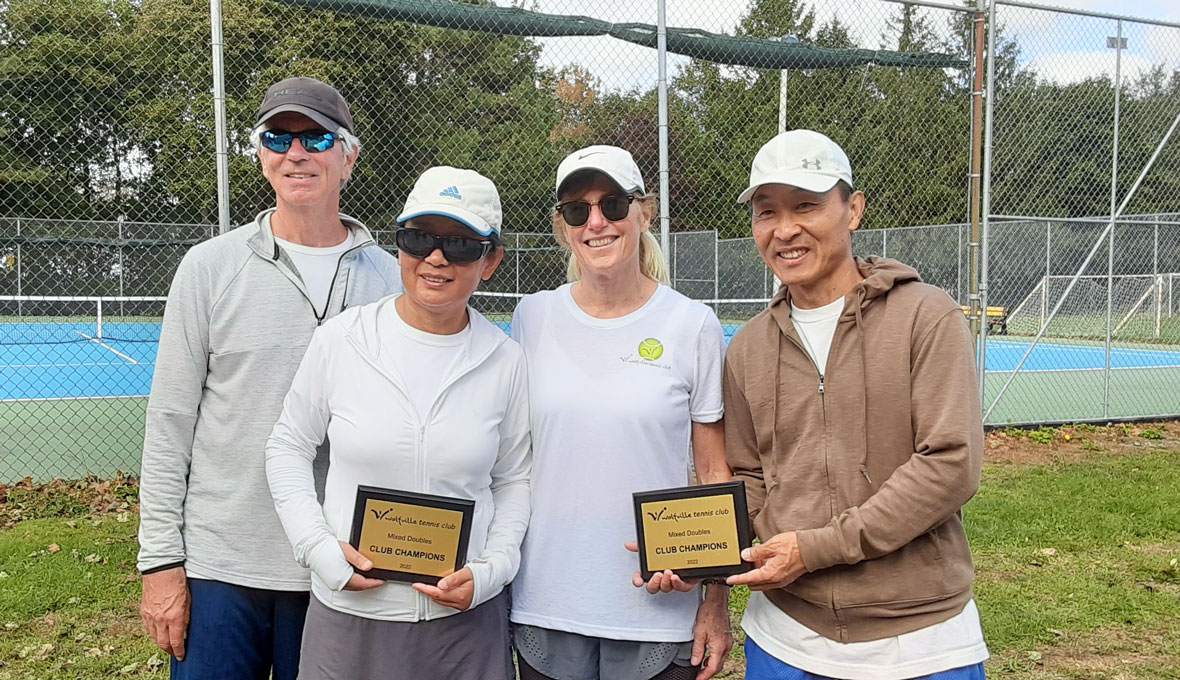 The Wolfville Tennis Club's Club Championship tournament was back for 2022! After a delay due to Hurricane Fiona, the tournament took place on the weekend of October 1st and 2nd. 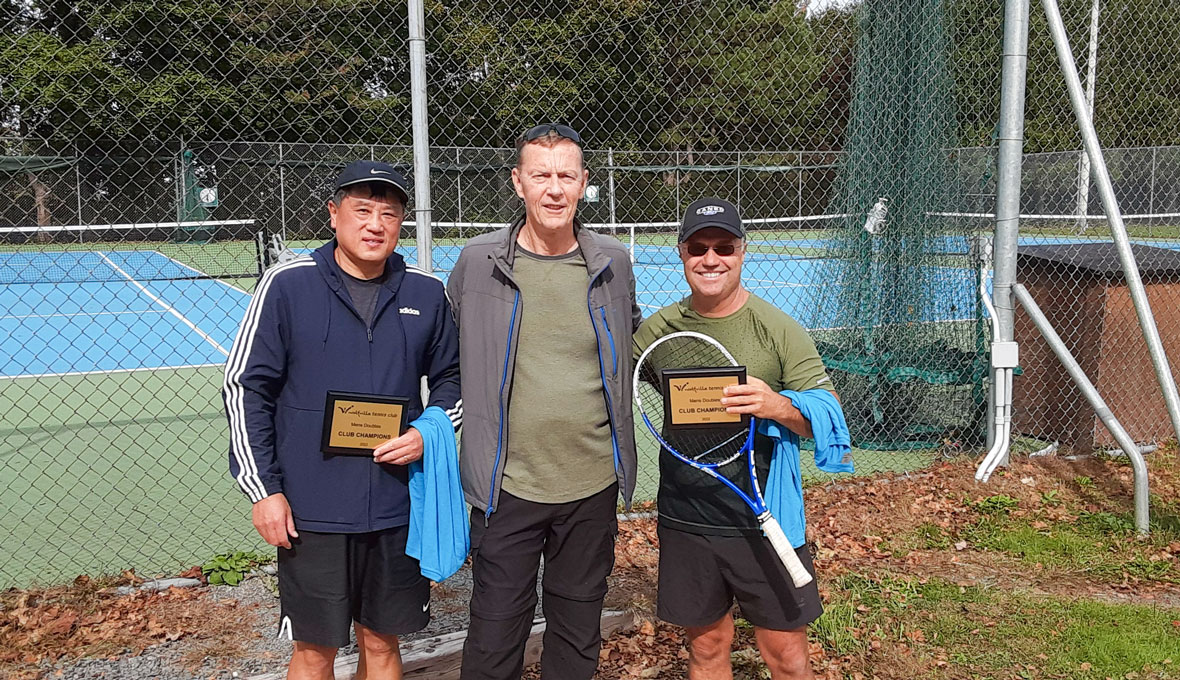